Vallit has extensive experience in providing damage opinions for patent infringement matters.  Each case provides a different set of facts, circumstances and characteristics that calls for specific damage measurements. The common damage remedies for patents include: (1) reasonable royalty, (2) use of the Georgia-Pacific Factors, (3) unjust enrichment calculations, (4) actual loss, and (5) actual costs.

Click to navigate to a section on the page

Vallit has extensive experience in providing reasonable royalty calculations for patent infringement matters.  Vallit analyzes all financial aspects of the patent and works with the client and other industry experts to analyze the characteristics of the patent. 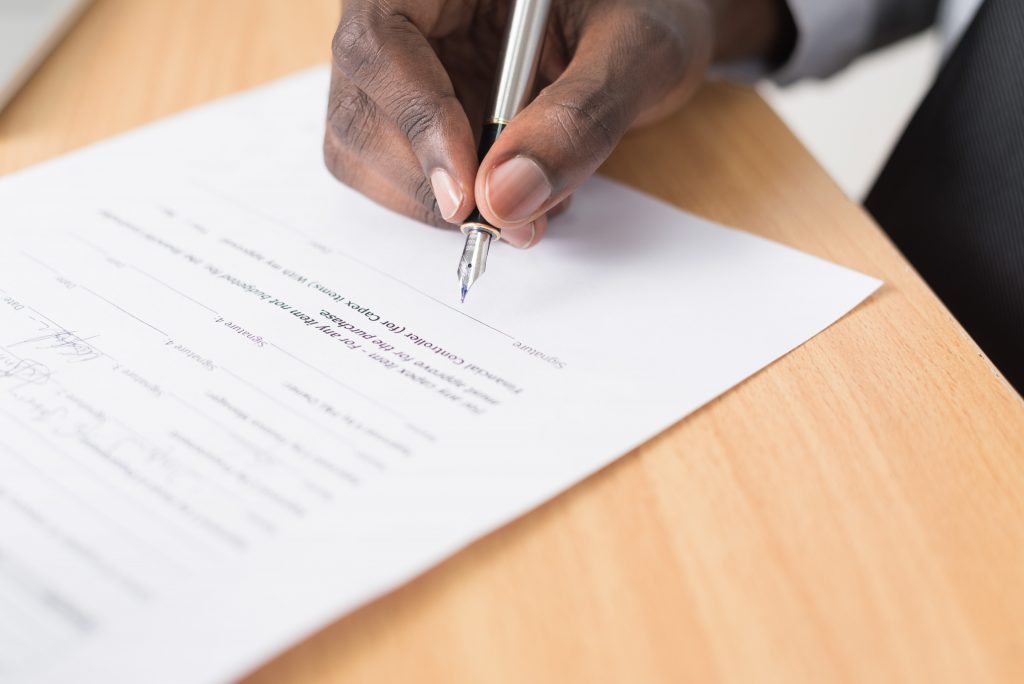 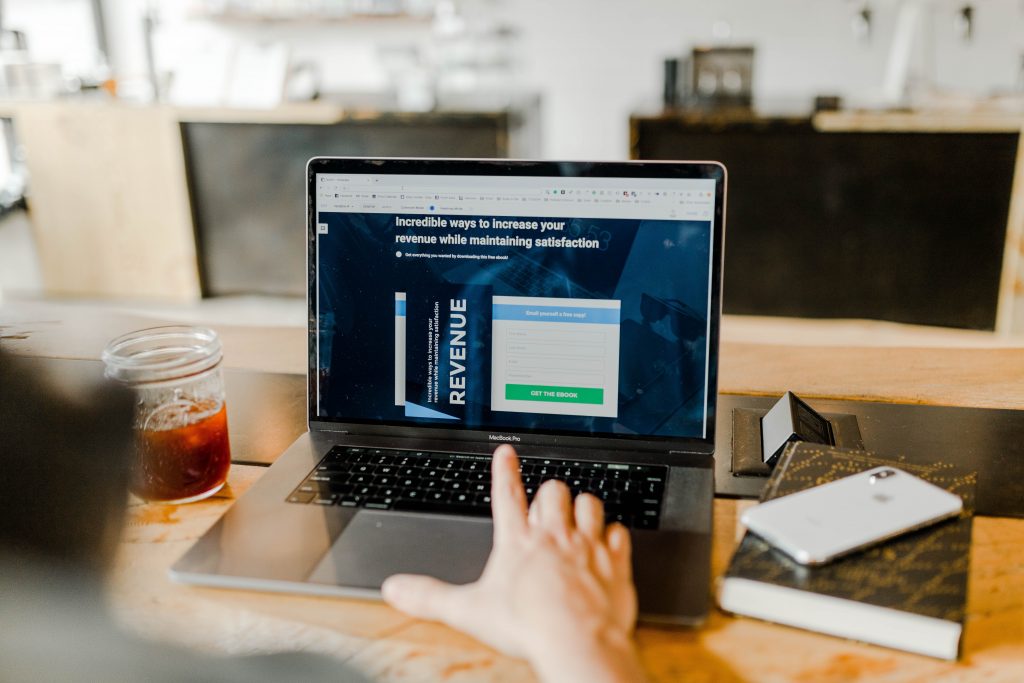 In Georgia-Pacific Corp. v. United States Plywood Corp., 318 F. Supp. 1116 (S.D.N.Y. 1970), mod. and aff’d, 446 F.2d 295 (2d Cir. 1971), cert. denied, 404 U.S. 870 (1971), the court came up with an approach to calculating reasonable royalty damages.  The court determined that a hypothetical negotiation between a willing licensor and a willing licensee at the time of the infringement can be a method to determine reasonable royalty damages.  The court determined 15 factors that should be considered and used when determining a reasonable royalty under the hypothetical scenario.  The 15 factors are as follow: 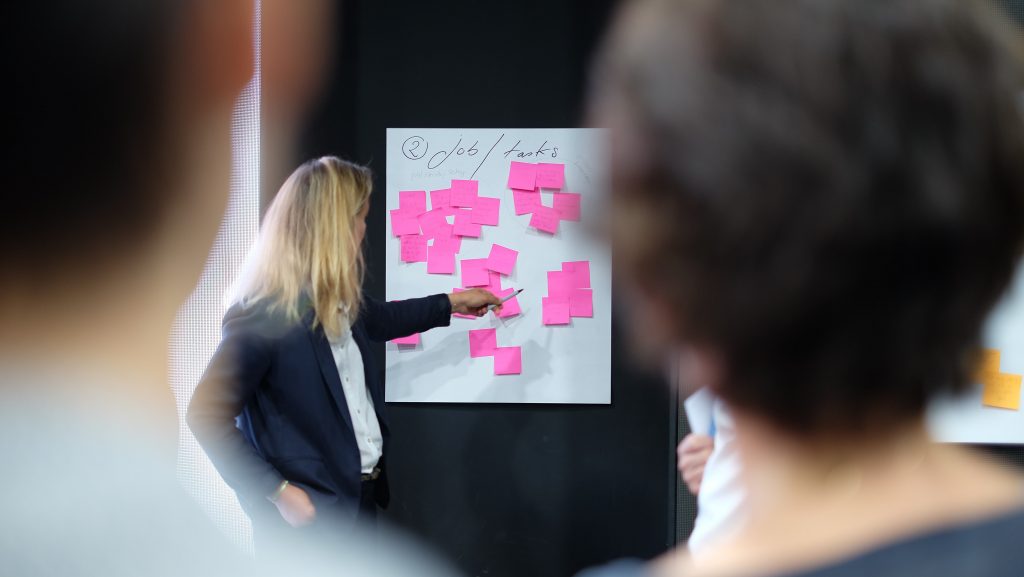 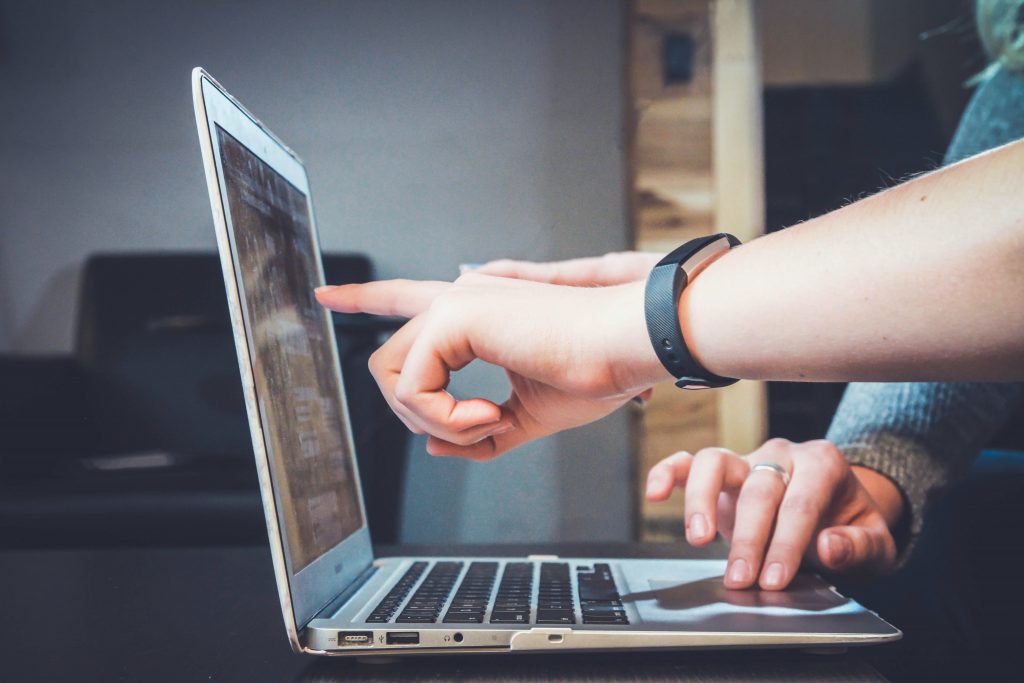 In some patent infringement matters, the patent owner suffered consequential damages as a result of the infringement.  Those damages can in the form of lost profits (a temporary measure) or lost value (a permanent measure).  One of the key considerations for actual loss is the four Panduit factors.  In Panduit Corp. v. Stahlin Bros. Fibre Works, Inc., 575 F.2d 1152 (6th Cir. 1978), the court determined and applied four factors as it relates to lost profits.  Those four factors that must be considered and established in a lost profits calculation are:

Vallit has extensive experience in applying and considering the four Panduit factors when calculating lost profits for patent infringement matters. 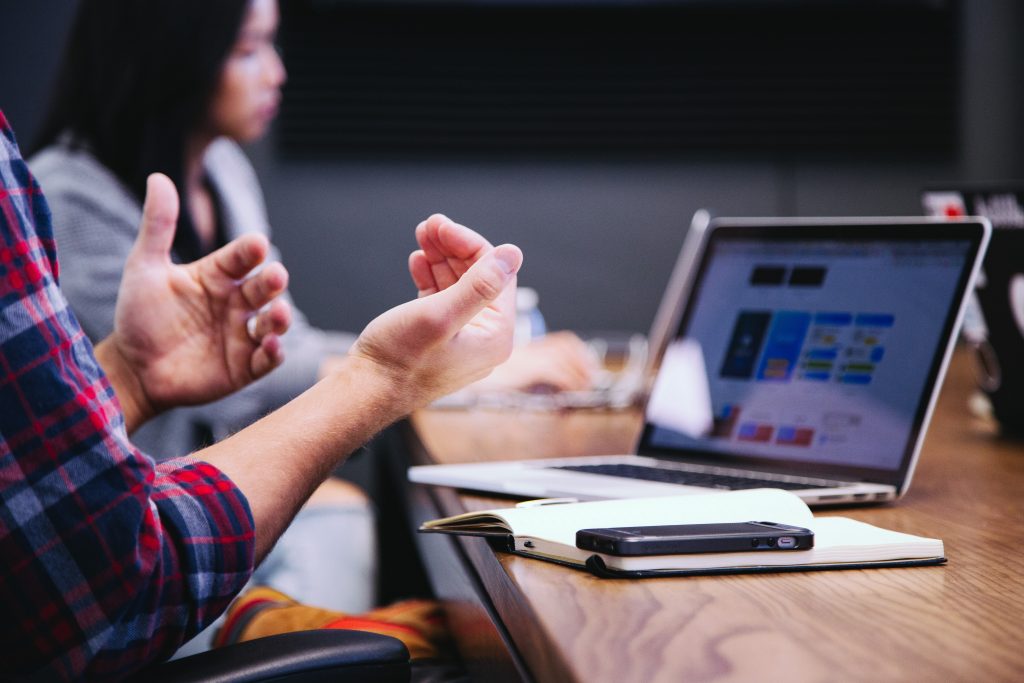 Ready to get in touch with a Vallit Advisor?

Providing a Clear View of The Financial Picture

Vallit is focused solely on dispute consulting, business valuation and forensic accounting. Our senior team members have testified over 200 times in Federal, State and International courts. Our dispute expertise ranges from family law to complex commercial and intellectual property matters in a wide variety of industries. In non-disputes, our valuation reports are relied on by estate and trust attorneys, auditors, and business decision makers for tax, financial reporting and transaction purposes.

While our headquarters are in the Maryland region, we have performed assignments all over the globe working with national and international law firms and their clients. Our professionals work from our offices in Annapolis, Washington D.C. and Timonium/Baltimore. Our technology allows us to work seamlessly anywhere in the world to provide best of class dispute, valuation and forensic accounting services.